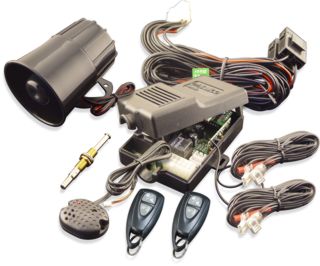 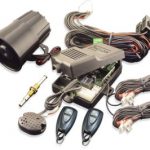 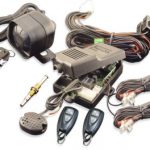 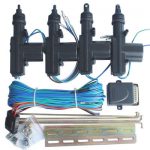 There are no reviews yet.

Only logged in customers who have purchased this product may leave a review.

ShiftKits Australia will be closed from Tuesday 24th December 2019 to Monday 13th of January 2020. Any orders placed over this period will be processed when we return We apologize for any inconvenience. Dismiss